A New Year And My Word For This Year & A Printable 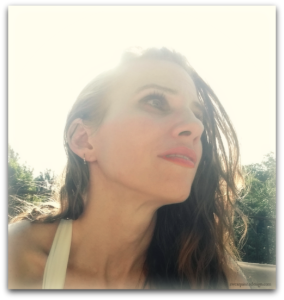 There is a preponderance of expectancy, hope, dreams, and reflections that abound on most peoples’ minds when a new year comes around. There also may be regrets and disappointments thrown in. For me personally, I intentionally try to keep my focus on the former rather than the latter negatives. Why? Because as most know, when we allow ourselves to stew and grovel in the ills of the past year, we can impede on the potential possibilities that lie before us in…

For me, it comes in the form of a word (or rather, a phrase) to help define and color my decisions, thought processes, etc. so that no matter how small, another leaf was turned. A stone was moved. A bridge was forged. A door was open or closed. A mountain was climbed. And so on and so forth….

To say that word we dread to say to things and others – “NO”.

And, oh, all the prunings were not pretty, people.

It was a hot mess. It almost made things come undone. Like, irreparable come apart….. okay, maybe not quite that bad but seemed like it.

It caused some misunderstandings, emotional distance but it was a definite necessity in order to move forward, to reach another threshold of growth and development. To be still in a world of calamity, chaos, and crazy is a vital step to reach the efficacy of impacting the world around you and effectively accomplishing your goals.

Listen, you will do nobody (least of all yourself) any favors if you don’t care for yourself properly (not just physically but emotionally,mentally, & spiritually too!) and that may take longer than some of you would like. Yeah, here’s talking to you, oh impatient, restless, antsy, overly ambitious, type A. extroverted one!
Did I use enough adjectives?!

I’m happy to report…. that we are stronger and more intact for all the tribulation we went through this past year. We’ve *hopefully* learned a few valuable lessons along the way AND progress HAS been made!

So…… about the word of the year for me is this: 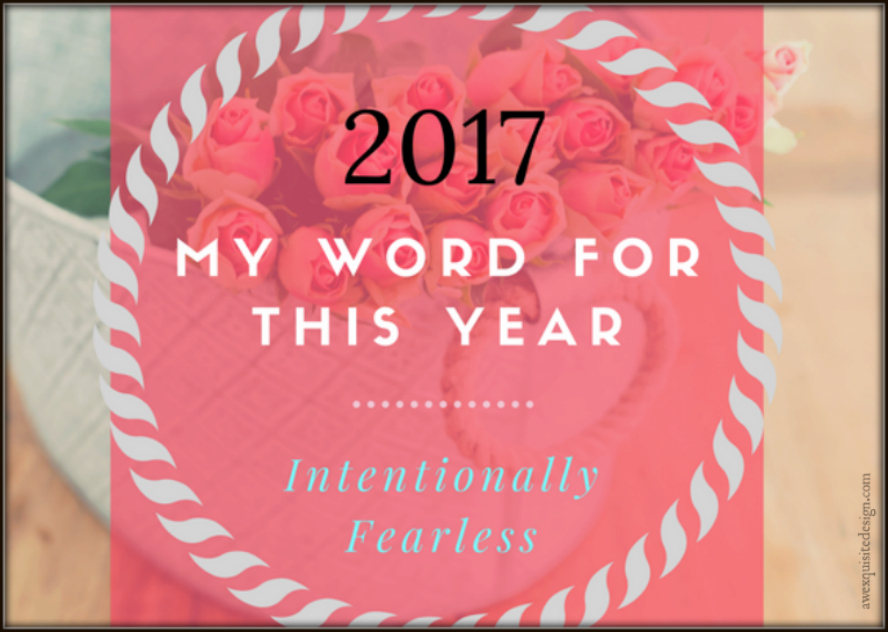 I tend to always want to control things & people (don’t we all? but some more than others). Because of that obsessive need to be in control, I often find myself criticizing how others do things then try to correct them. That it has to be my particular way or it’s not done right (I’m an idealist by nature). Feeling so pressured that I project extreme agitation over small inconveniences. Because of this feeling of needing to control and be in control, I in turn give in to fear.

I think I did!

Oh man, what did I just get myself into?

That is why I juxtaposed the word “intentionally” with FEARLESS – because the fear may still be present but you can consciously choose to not let it cripple your potential or keep you from a call to action.

This is actually a photo my husband, Michael, took on one of his snowboard trips out west (I think this is Utah?). He is an example of not letting fear stand in the way of enjoying life to full capacity as he plunges down those formidable depths! 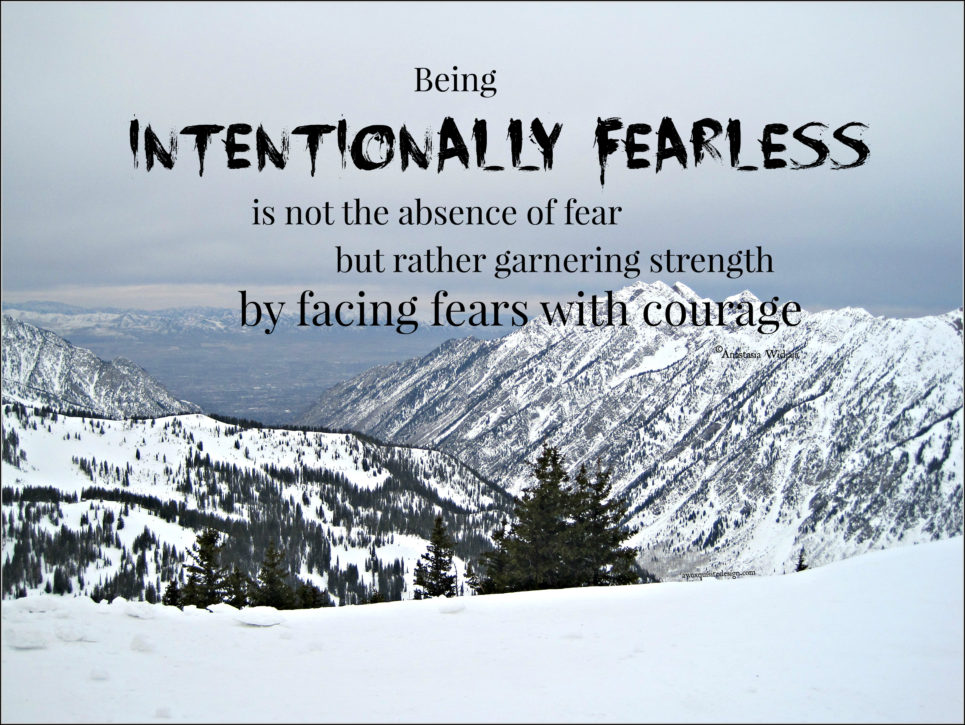 For Personal, Non-Commercial Use Only. *You MAY NOT sell, redistribute, or claim the original or derivative (redesigned from the original) design as your own without written permission.

Here’s an original song that fits well with this post- written and sung by my sister, Graceanne ~

– Oh, and this post only took a month (singular) instead of month(s) to put out to pasture! I think I’m making progress already in putting my word into action! Yay! ?

Have a fantastic week! I hope you leave feeling inspired in some way!

Hello! So happy you are here! 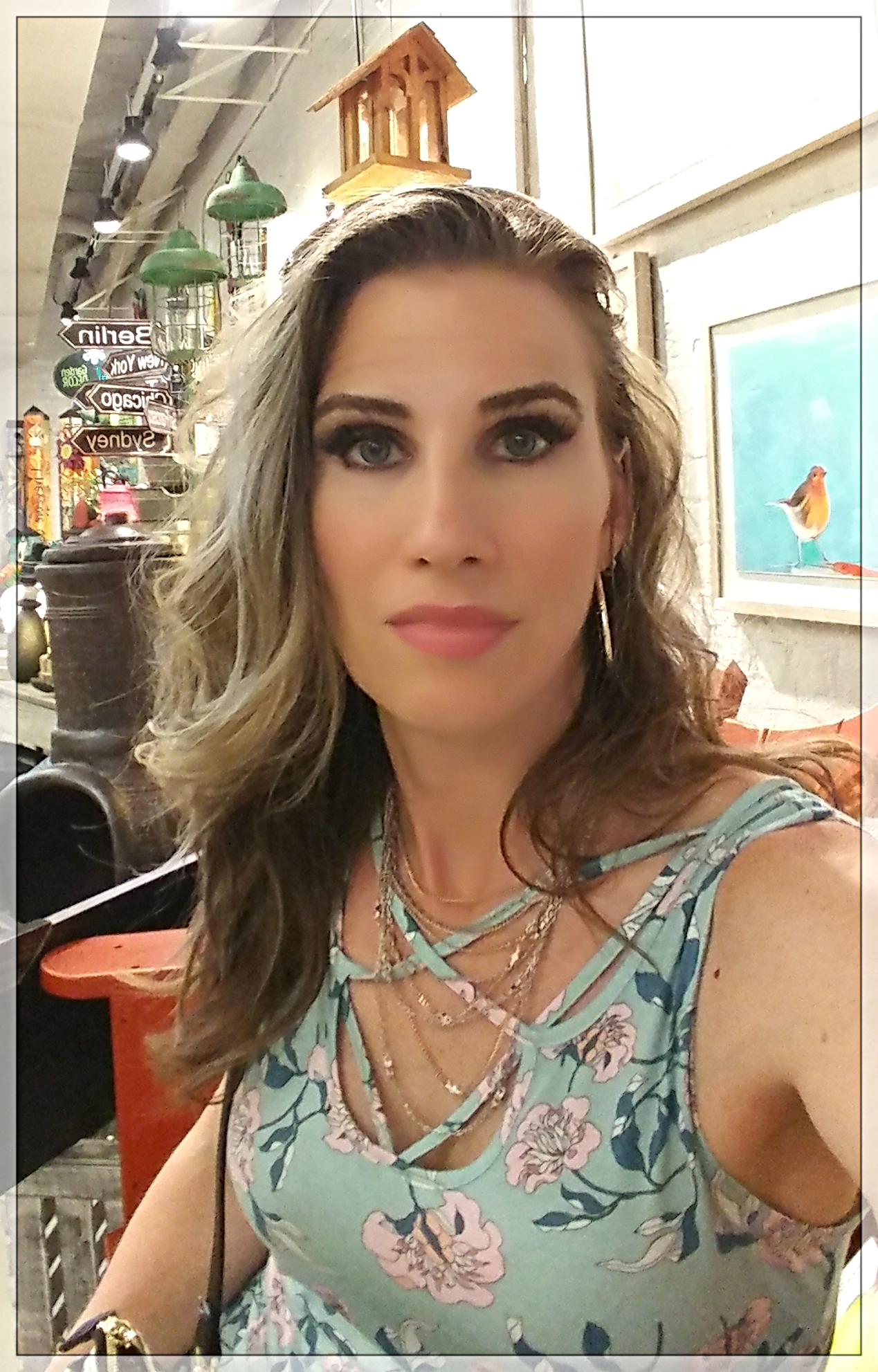 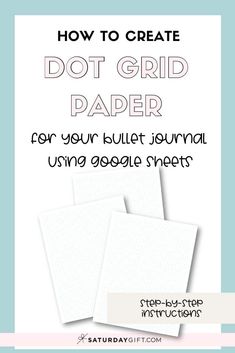 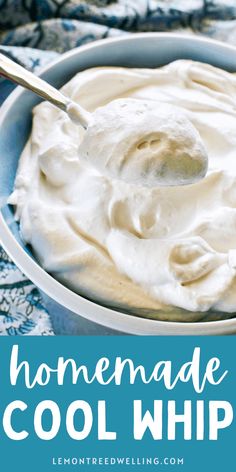 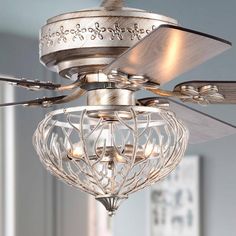 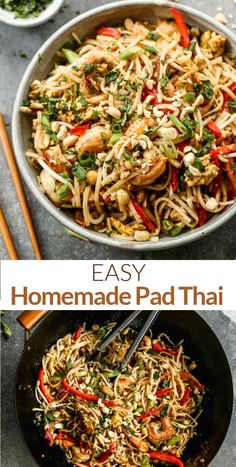 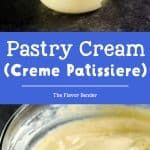 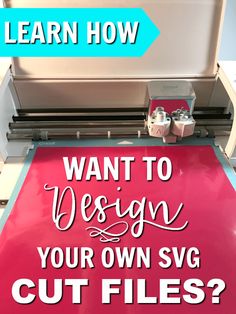 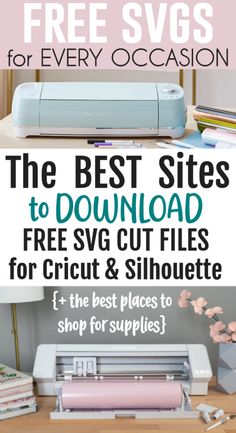 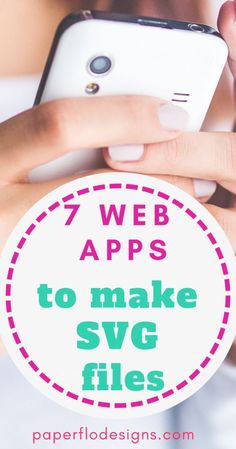